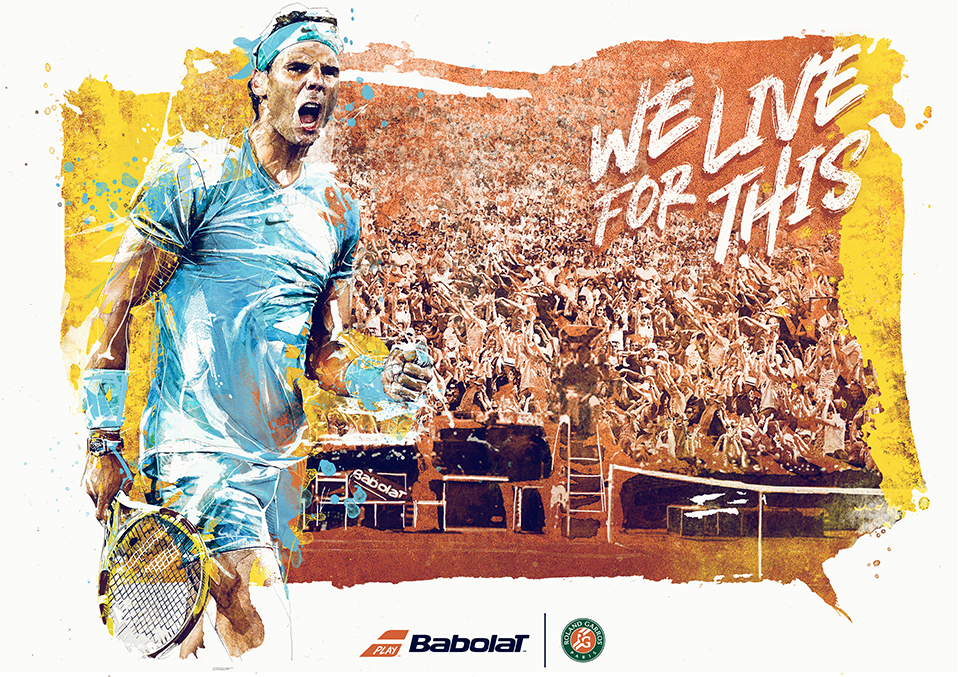 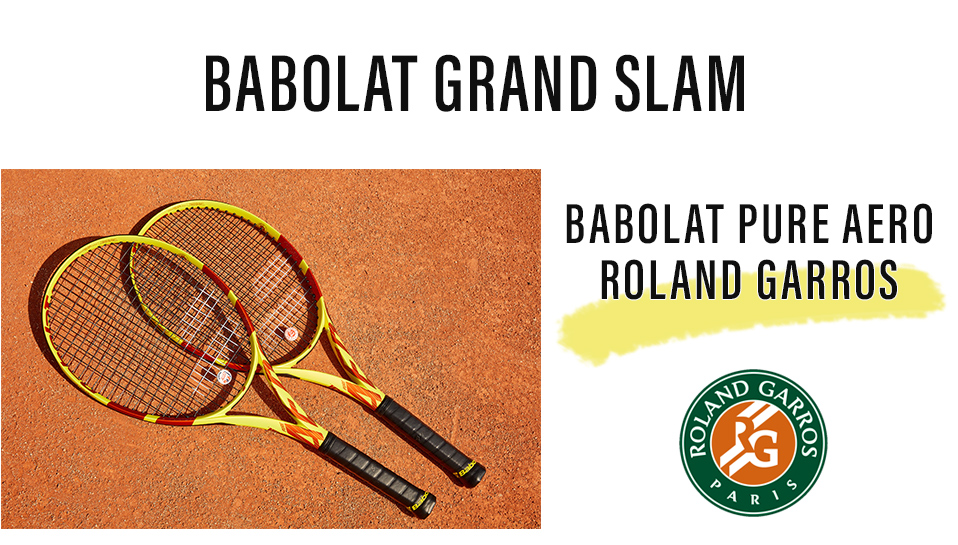 The colorway of these limited edition rackets makes reference to the French Open courts (Clay) while mantaining the traditional bright yellow of the standar Pure Aero models. Babolat has improved some features on these rackets, including more control, plus a better feel for players who use spin as their weapon of choice to dominate the game.

This racket will be endorsed by 11 time Roland Garros Champion Rafael Nadal, during the 2019 French Open where he'll search for his 12th Roland Garros career title. As if that were not enough, Babolat has also released a limited edition Roland Garros bag line, including the 12-Pack Pure Racquet Holder and the standard Club Backpack. 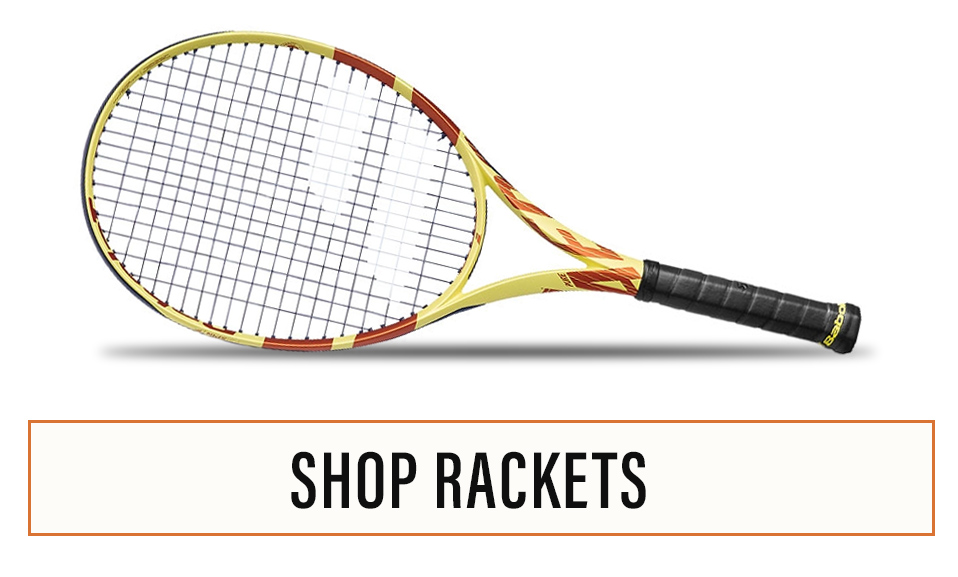 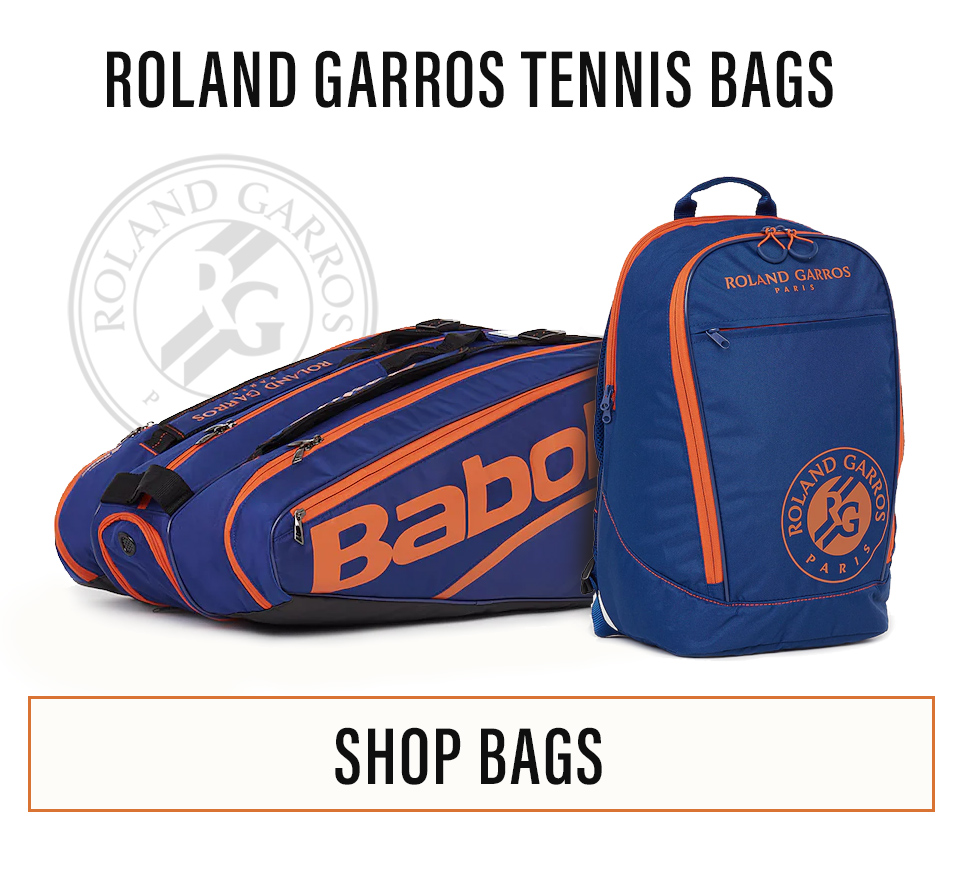 We use cookies and plug-ins to enhance your online experience, analyze our marketing efforts, and provide offers through advertising, marketing, analytics partners. Browsing our website means you consent to the usage of cookies and plug-ins. For more information, see our privacy policy